CHILDREN'S CORNER: Esteban Murillo Quartet - In the footsteps of Paco

In the footsteps of Paco

Esteban Murillo is a charismatic 25-year old singer and guitarist. From early on, he has had a passion for Flamenco, passed on by his grandfather who moved here from Spain. With Andalusian culture and history in his blood, Murillo evolved as a singer under the Belgian sun.  In the company of two musicians and an incredible dancer who breathes duende, his Letras Flamencas will pay a tribute to his grandfather. He will also celebrate the memory of Federico García Lorca, one of the greatest poets of the 20th century. 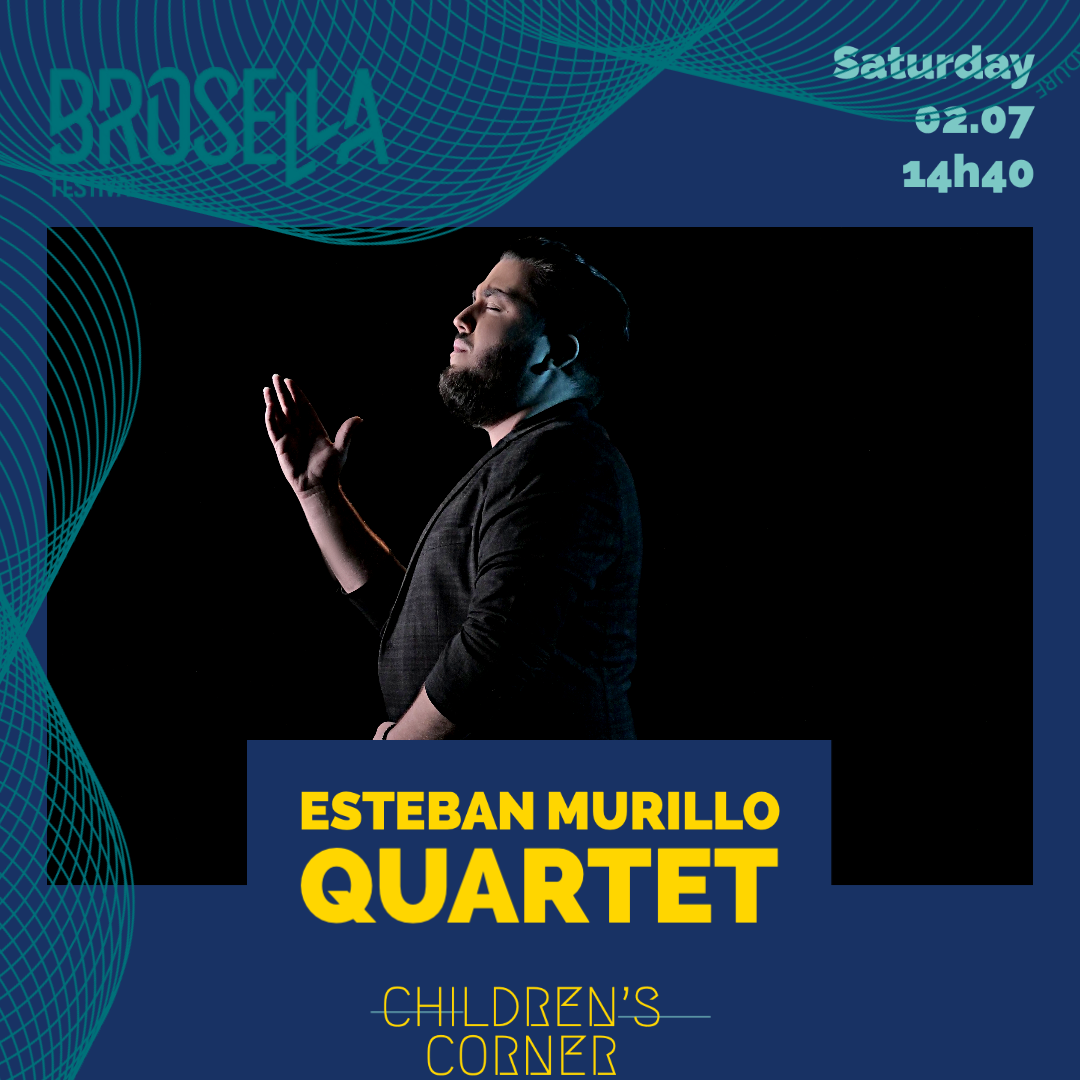