In five years, the Brussels-based quintet Sonico has manged to put itself on the world map of tango nuevo, notably with the release of the repertoire of Argentine composer Eduardo Rovira. The latter is considered the 'other Astor Piazzolla' because of his fundamental role in the creation of this movement in Buenos Aires in the early 1950s. Astor Piazolla was born in 1921. Its hundredth anniversary does not shy away from Sonico's interest in reconstructing a period of the avant-garde tango of Astor Piazzolla and Eduardo Rovira. In particular, there will be references to the music composed by Piazzolla for hisOcteto Buenos Aires (from 1955) and that of Rovira for his Octeto La Plata (from 1956). A double tribute for these two compatriots and contemporaries, a journey to the origins of tango nuevo. 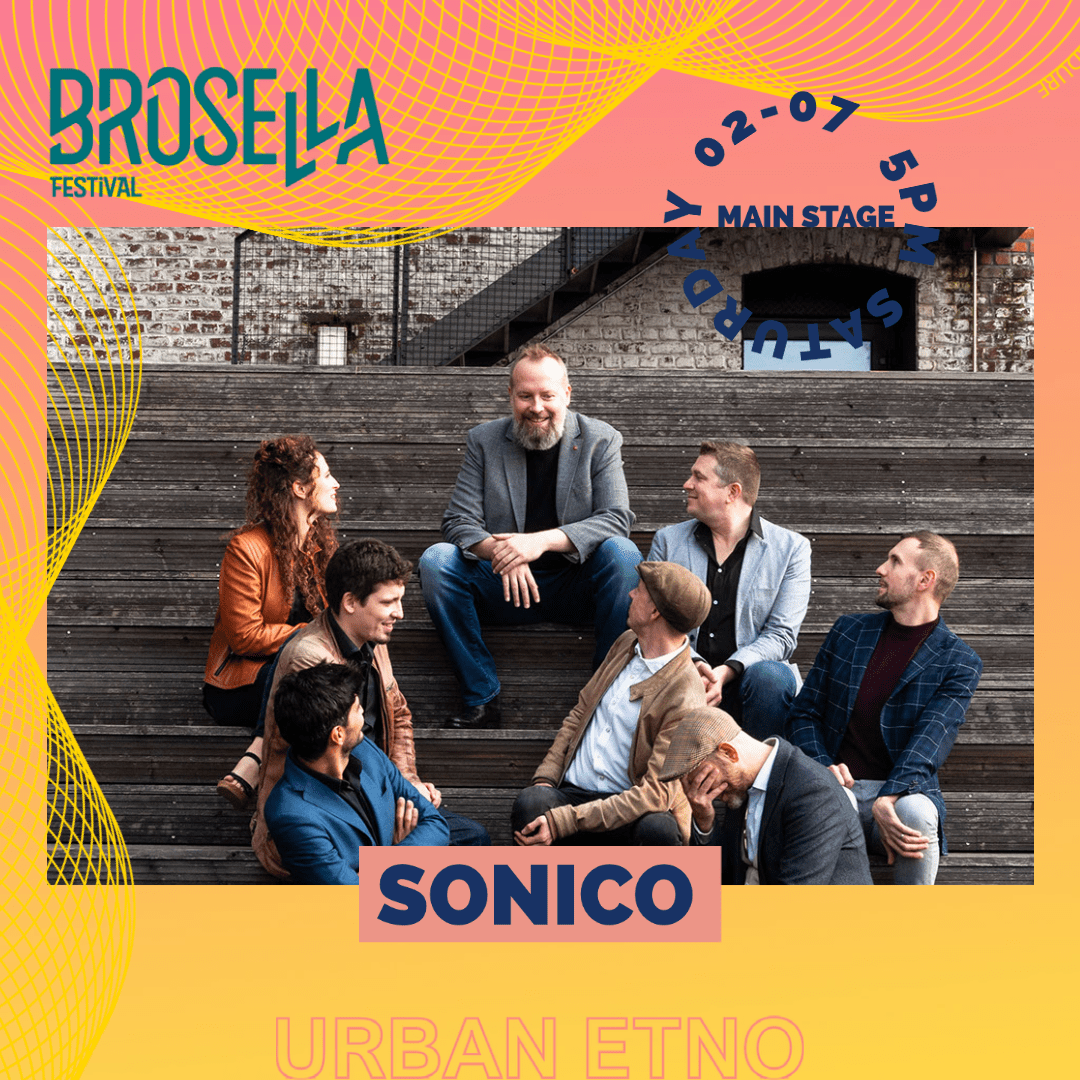