Or Bareket, born in Jerusalem to parents of Moroccan, Iraqi, Argentinean and Eastern European descent and raised between Buenos Aires and Tel Aviv, is one of the most sought-after and versatile bassists on the New York jazz scene today. His improvisational playing clearly shows his diverse origins and is strongly inspired by Mediterranean, South American and North African folk music. He has developed a personal and coherent musical style, which he likes to combine with his extensive knowledge of American jazz and classical Western music. His recent single Root Systemis a great example of this and already makes us want to enjoy his quartet performance at Brosella! 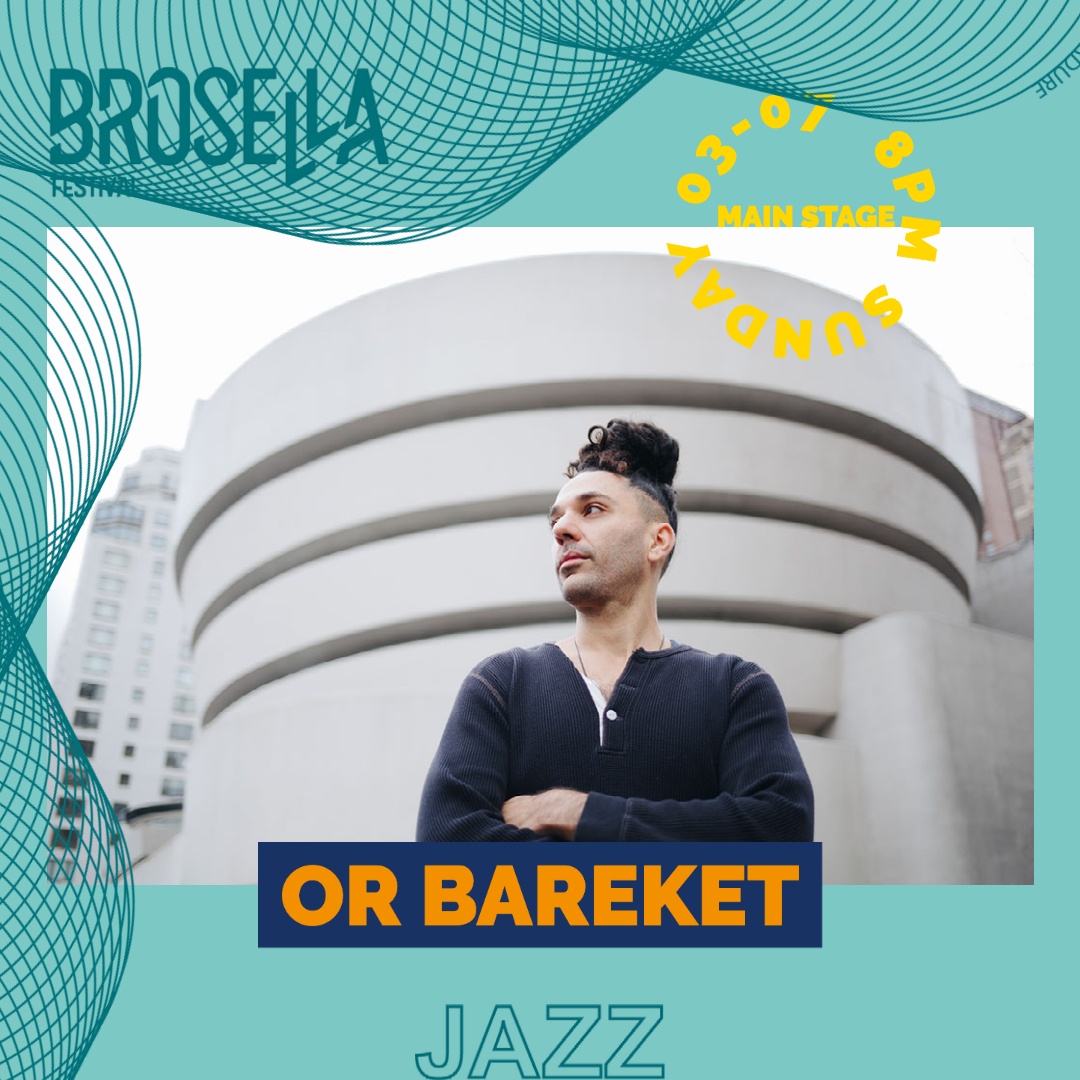