Romina Lischka, with her Western classical references and her knowledge of the Indian dhrupad, and Ghalia Benali, with her Arabic classical references and her sensitivity for various styles, share a preference for the music of Monsieur de Sainte-Colombe (1640-1700), the French master of the viola da gamba. Ghalia and Romina begin their musical encounter with her Viola Pieces. By listening and exchanging musical ideas about different styles and cultures, they have developed a dialogue where the common spirit of Arabic maqam (a system of melodic modes used in traditional Arabic music), Indian raga and the music of Sainte-Colombe and the essence of what unites them comes to the fore. In 2020, the album Call to Prayer was released by Outhere Music. 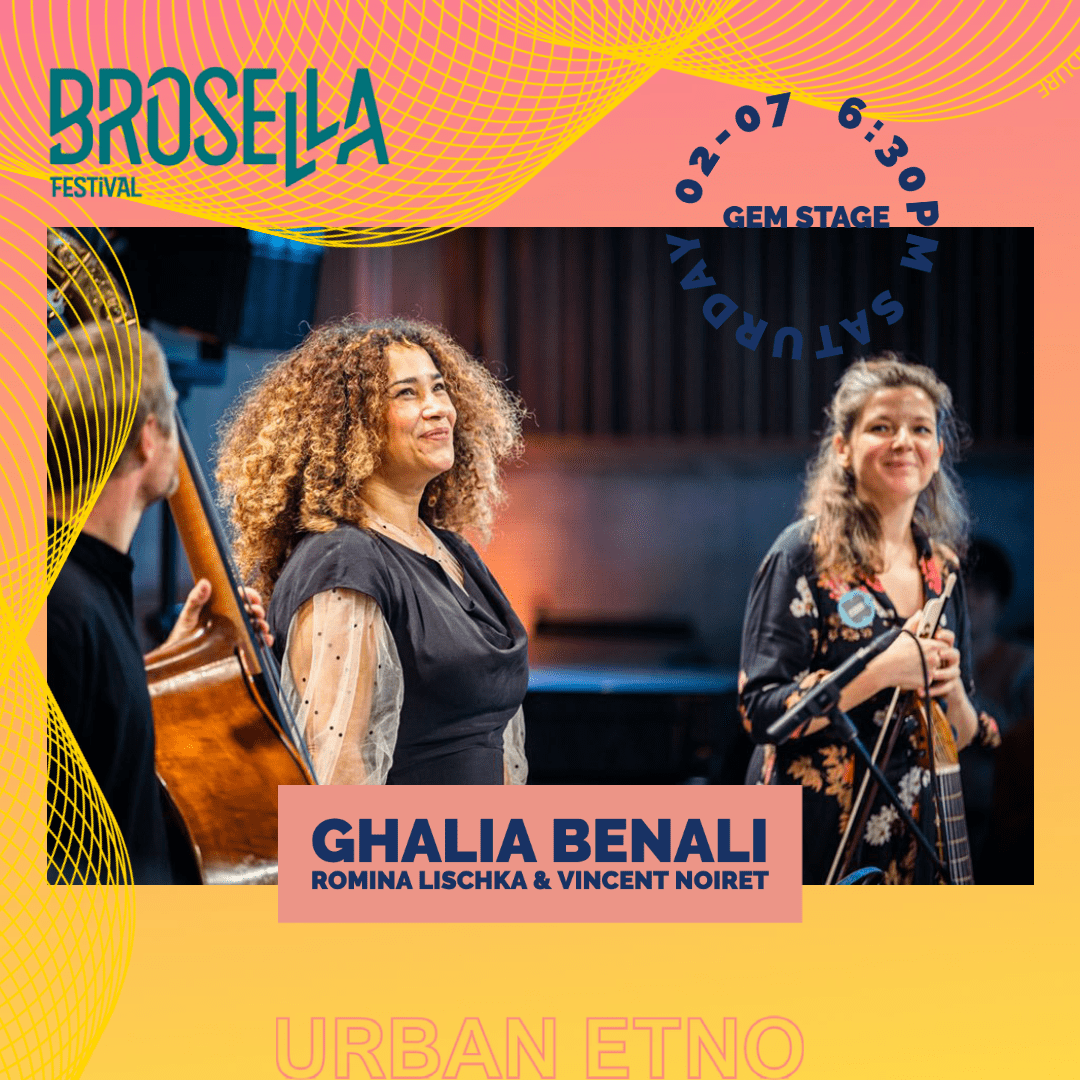