Bab L' Bluz ( literally "The door of the Blues") is a French-Moroccan band formed in 2018 in Marrakech. This Moroccan psychedelic rock band is inspired by the Gnawa and Hassani traditions, combining rock, contemporary music and Moroccan popular music. Bab L' Bluz was born out of a meeting between Moroccan singer-guitarist Yousra Mansour and French guitarist/producer Brice Bottin in Marrakech in early 2017. The two enthusiasts of Gnawa music decided to learn the guembri (a plucked string instrument) together. In 2017, they composed a new repertoire of ten tracks of powerful and current music, while respecting the analogue universe of the 60s & 70s. In 2021, Bab L' Bluz won the Songlines Music Awardsin the Fusion category! 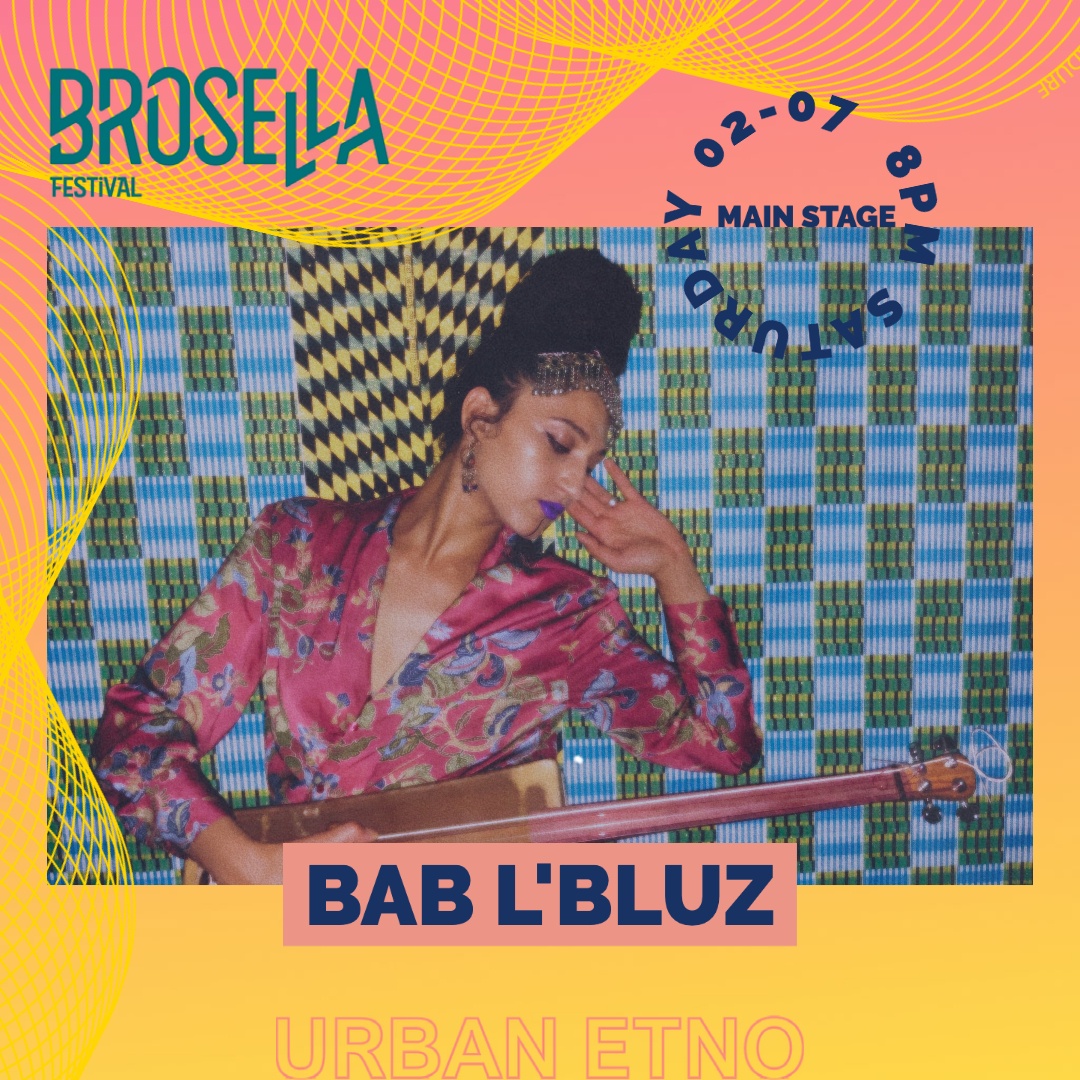