Since 2001, in the famous Plaine district of Marseille, Lo Còr de la Plana has been reinventing southern vocality and mixing it with the archaic sounds of a Mediterranean that is at the same time unrestrained, harsh and fusionist. The percussion and the voice make up the emblematic couple of this rudimentary, minimal ritual, accompanied by what the body still can do with the hands, the feet or the skin. Unlike other traditions, there was no polyphony in the Occitan singing heritage until Manu Théron decided to introduce it. In this project, he has brought together four other percussionists with communicative energy: Benjamin Novarino-Giana, Sébastien Spessa, Denis Sampieri and Rodin Kaufmann. Beyond "particularist" references (where the link to Marseilles serves as a support and the Occitan language as a point of view), the organic musical universe that is built in Lo Còr de la Plana exalts all influences, from concrete music to the Ramones, from Bartòk to the Velvet Underground, from the Saharan expanses to the South of Italy. The songs of the choir clap, their feet pound and their hands clap. To the rhythm of bendirs and tamburellos. 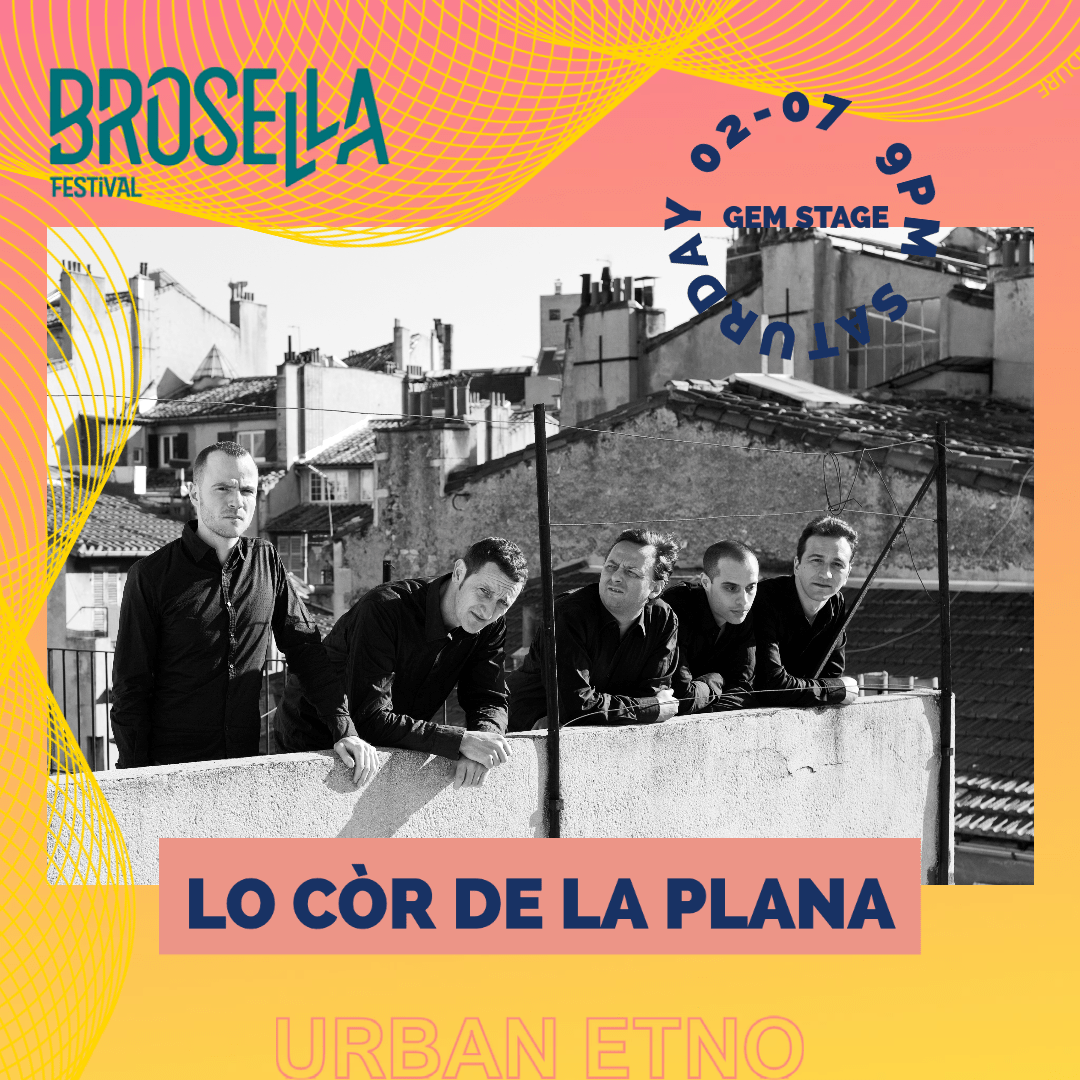